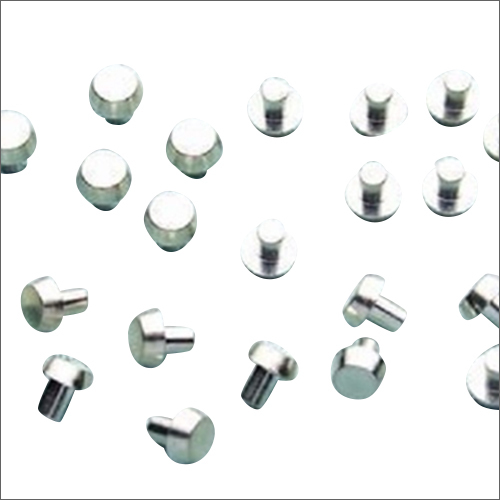 The Silver Solid Rivet is a mechanical fastener composed of a head on one end and a cylindrical stem on another (called the tail) which has the appearance of a metal pin. It is used in different electrical power circuits, including buzzers, transmitters, currents regulate, and appliance switches. It is high in conductivity. It is corrosion-resistant. When installed the rivet is drilled, placed or punched into a hole. The silver solid river is made for use in the various industries as per the need. 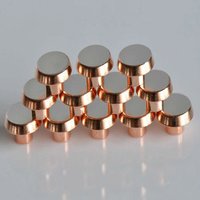 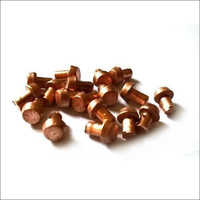 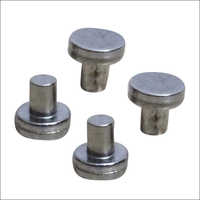 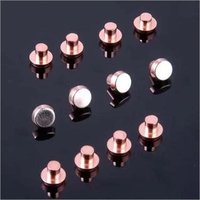 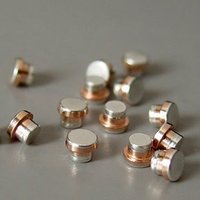 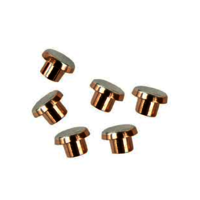